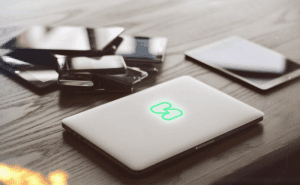 Multidevice beta: How you can use it — and help improve it

A while back, we pulled multidevice support back into the workshop with the aim of implementing a more effective version in future, promising it would return someday.

Well, today is that day, and the future is now. Multidevice is rolling out in early beta right now to an App Store or Play Store near you!

So how does it work?

Done! Your second device should now sync with your first device, and both devices should be able to send and receive messages from the same Session ID.

There are a few known issues with this early beta release of multidevice.

Multidevice is in early beta, so there may be issues we aren’t aware of. If you encounter any unexpected behaviors or bugs, report them on our GitHub (Desktop; iOS; Android) or contact us directly at [email protected] to let us know!